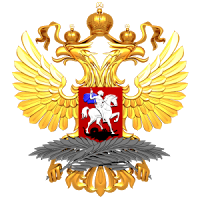 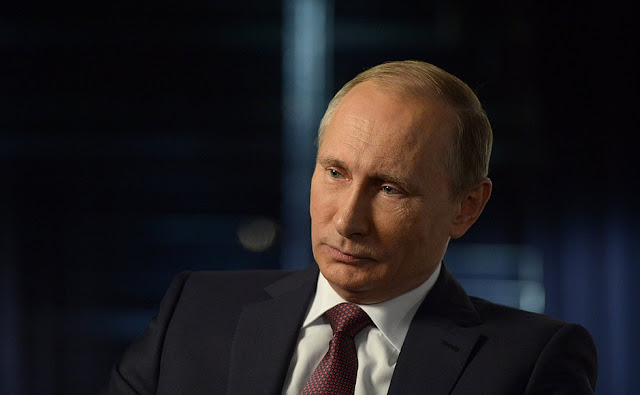 New Year greetings to heads of state and government

In his message to President of the Republic of Abkhazia Raul Khadjimba, Vladimir Putin noted that the outgoing year marked the 10th anniversary of Abkhazia’s recognition by the Russian Federation and expressed confidence in the continued expansion of bilateral relations of alliance and strategic partnership for the benefit of the two countries’ fraternal peoples in the interest of strengthening peace and ensuring stability in the Caucasus.
Vladimir Putin also sent greetings to President of the Republic of Armenia Armen Sarkissian and Prime Minister of the Republic of Armenia Nikol Pashinyan.
The Russian President stressed that the two countries’ bilateral relations are based on centuries-old traditions of friendship and cultural and spiritual affinity and expressed confidence in the further strengthening of allied ties, constructive cooperation and partnership between Russia and Armenia as part of Eurasian integration processes, which fully meet the interests of the two states’ fraternal peoples and serve to enhance regional stability and security.

President of Russia Vladimir Putin: Citizens of Russia, Friends,
A new year, year 2019, is right around the corner. Behind us is the busy month of December, when we rushed to complete all our urgent tasks, finalised our plans for the future, and of course, got ready for New Year celebrations. Filled with excitement and hope, we are now waiting for the New Year to arrive. We see the eyes of our children shining with enthusiasm. We feel the joy of our parents and grandparents, if the entire family is together at this moment. Their hearts are warmed by the tenderness and attention, and they can experience the New Year magic created by the generosity of our spirits. This generosity is essential not only when we celebrate, but also in our daily lives, when we are there to support those who need our help, those who are alone or not well. After all, we must be responsive to the misfortunes of others, and care is always repaid in kindness and gives us the joy of involvement.
Friends,
While our expectations at this very moment may differ, what we all want is for our loved ones to be healthy, our home to be full of harmony, our children to bring us joy, our life to be peaceful, and our dreams, even the most sacred ones, to come true.
Just like in our childhood, on New Year’s Eve we make wishes and expect this night to bring us luck and success. May all this come true. At the same time, we all know for sure that only through our own efforts and by working together can we build a better life for ourselves, our families and our homeland.
We face many pressing tasks in the economy, research, technology, healthcare, education and culture. What matters the most is that we make steady progress in improving the wellbeing and quality of life in Russia, so that all its people, each and every one of us, feel the change for the better as soon as next year.
We will succeed, but only if we are able to work together. We never had any help in these endeavours, and never will. For this reason, we must form a team that is united, strong and acts as a single whole. Let the friendship and good hopes that bring all of us together accompany us moving forward and help us in our work and in achieving our common goals.
Friends,
The New Year is just a few seconds away. Let us wish happiness to those next to us. Let us say the warmest words to all those we treasure, thank our parents, give a tender hug to our children, and open our hearts to each other. After all, when millions of people share these wonderful feelings, the world is filled with love and trust.
From all my heart I wish joy and wellbeing to you, and success and prosperity to our homeland, to our beloved Russia.
Happy New Year 2019!